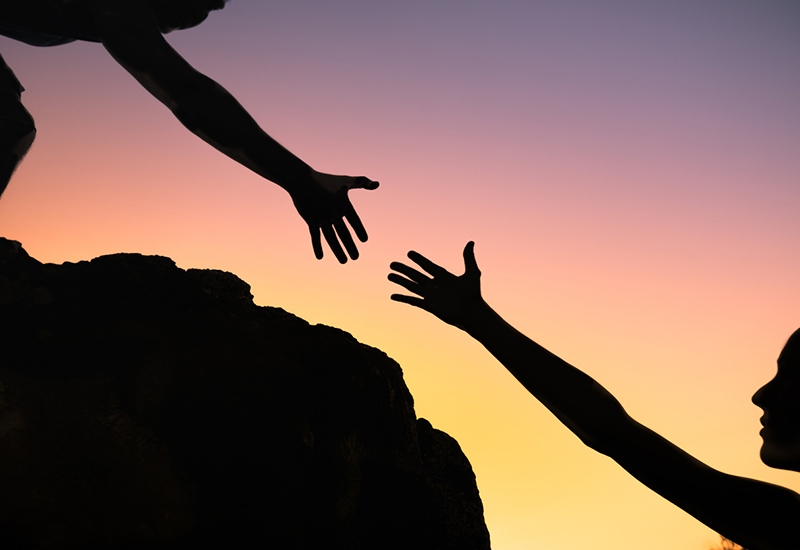 I have recently had the satisfying experience of working closely with a new researcher, based in the Solomon Islands, to produce his first article for journal publication. His field of research is related to an aspect of my doctoral research (completed in 2013), and he comes from an area of the Solomon Islands I visited for my fieldwork. I was delighted, therefore, to be asked to help and have the opportunity to pay it forward for the help and friendship I received during my stay in his country.

The volunteer mentorship program was established in December 2021 with the aim of providing targeted support to Pacific researchers to help them get more of their research published. For the first round, six postgraduate early and mid-career researchers (mentees) working in the Pacific Islands were paired with more experienced researchers in the region (mentors).

The specific goal of the relationship was for the mentor to support their mentee to produce a publishable journal article by the end of April 2022. Following an introductory Zoom meeting in early February, our writing relationship began.

The first draft my mentee sent through took me a long time to unravel and digest – it was a bit like pulling a dense thicket of ivy from a wall, trying to see the colour of the brickwork beneath.

Once I reached the end, we arranged another Zoom to discuss things – no doubt a pretty daunting prospect for my mentee. Not only was he sharing his writing with a virtual stranger in another country, but he knew there would be a good amount of critical appraisal to handle and take on board. I was impressed with his aptitude to do both.

His second iteration was stronger – I could see more clearly which strand of his research he wanted to explore in the article, and what areas we needed to concentrate on in order to tell the research story as tightly and concisely as possible.

Draft number three came in mid-April, and it was great to see he’d taken my advice to learn how to enter his references into the Endnote software and had spent time reviewing his reference list and including more recent works; no small feat from the Solomon Islands where connectivity and academic resources are often weak. It was also clear that we were not going to meet the end of April deadline. We were, however, very pleased to hear that respite to the end of May was possible.

With the arrival of the fourth draft at the beginning of May, I could see light at the end of the tunnel – now we had a clear introduction presenting the main ideas, a concise contextual section explaining why the research question was important, and a brief discussion of the theoretical underpinnings.

The research findings were insightful and evidence-based and included quotations from his participants. Most importantly, it ended by answering the research question through a set of logical and useful recommendations. The final job was to write the abstract, a short but clear reflection of the article – and always easier said than done!

For draft number five, he had attended to all my comments, written the abstract, chased up all the missing references and learnt some Endnote formatting tricks. I had a final read through and tidied up the heading styles. A final step was to put the paper through my PerfectIt software, which usefully picked up a few inconsistencies we had missed. I am confident that we now have an academic manuscript worthy of publication that presents some clear evidence-based proposals for government-level consideration.

I sent it back to my mentee yesterday for his final review and received a wonderful reply today, expressing his appreciation, and telling me the journal editor he has sent it to is keen to send it out for review. Fingers crossed for his first publication soon!

Seeing his writing and confidence improve so much over just a few months has been extremely rewarding. I feel honoured to have gained my mentee’s trust and very pleased to have had the opportunity to give back in this small way.