The principle of lifelong learning and education is essential for the professional development of individuals, and the health and relevance of the profession at large.

The principle of lifelong learning and education is taken for granted within the editing profession. It is essential for the professional development of individuals, and the health and relevance of the profession at large.

Professional development may include:

The biennial IPEd editors conference, hosted in turn by the branches, is IPEd’s most important professional development activity. 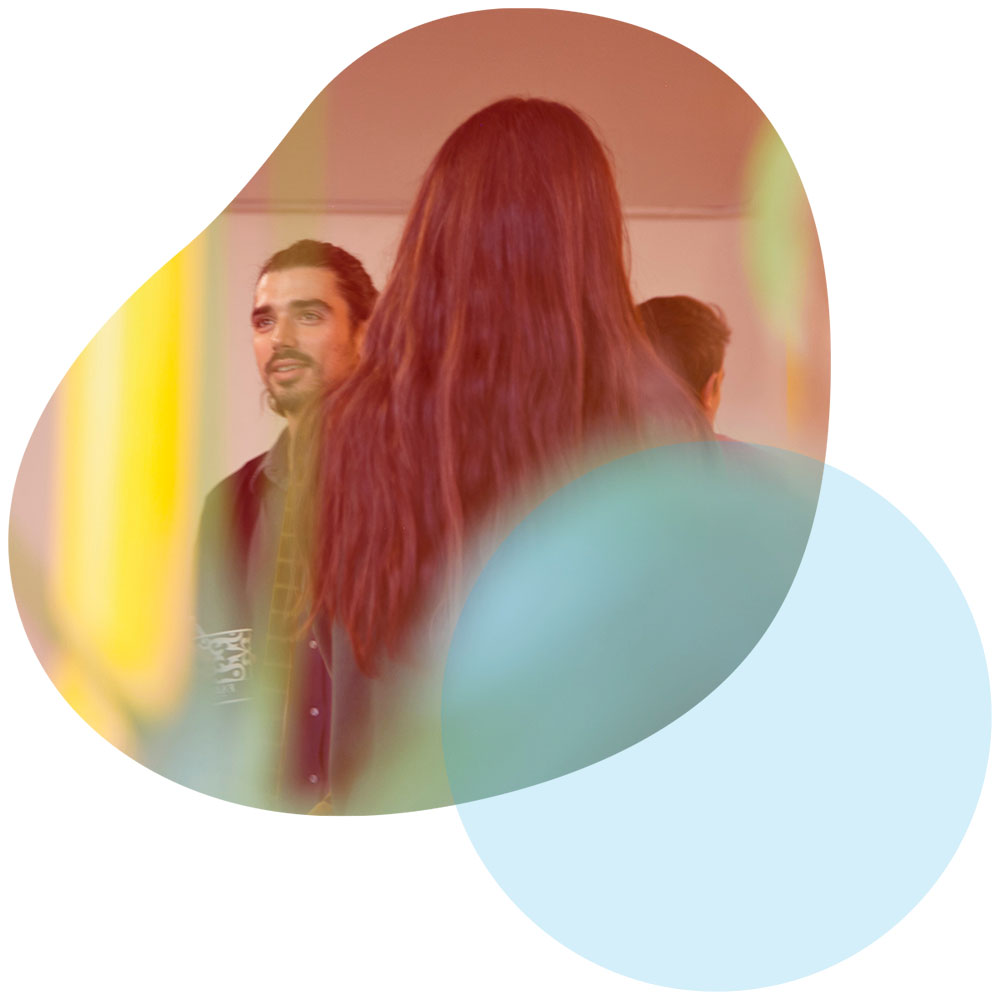 Each branch conducts a program of training workshops and seminars according to the needs of its members. See our events page or contact your local branch.

IPEd maintains a register of professional development activities conducted by the branches, and offers sponsorship to branches to enable them to engage interstate presenters. This allows the expertise of particular presenters to be available to members across the country.

Training officers and committee members of IPEd’s branches are encouraged to contact IPEd to find out about the professional development courses offered by other branches so they can expand the range of training programs and courses they can provide to their members.

The Chartered Institute of Editing and Proofreading (CIEP) in the UK offers online courses on topics such as proofreading, copyediting, fiction editing, grammar and references. These courses are available to members of IPEd at a discount.

More information about the courses and the conference including costs are available on the Member Portal.

IPEd and Biotext-Macquarie have a Memorandum of Understanding (MoU).

Biotext and Macquarie University offer training in many areas and formats, including e-learning modules and face-to-face workshops, short courses and graduate courses, through their joint venture StyleHub.

More information about the courses and workshops on offer is here.

Between 2008 and 2010, a mentoring program was run by the Society of Editors (Queensland) in partnership with the Queensland Writers Centre and the CAL cultural fund. Peter Storer, the program’s moderator presented reports at both the 2009 and 2011 conferences.

In 2012, the Canberra Society of Editors (CSE), through the efforts of Ted Briggs AE and Elizabeth Manning Murphy DE, developed a mentoring program. This was promoted at the IPEd conference in Fremantle in 2013, following which the state and territory societies of editors, as they were then, gradually joined the program. At the next conference, in Canberra in 2015, an agreement was reached between CSE and IPEd that the program would become the IPEd Mentoring Program with its administration continuing under the then-current arrangements. The program continues to be run at state and territory level with coordinators around Australia.

IPEd acknowledges the effort CSE, and particularly Ted Briggs AE and Elizabeth Manning Murphy DE, put in to establish the program. Ted and Elizabeth continue to run the program as program coordinators.

IPEd publishes occasional papers on matters of interest to the profession: members can log in to access these papers.

Depending on their specialities, editors may find tertiary study in a range of disciplines valuable. Courses focusing on writing, editing or publishing are offered by a range of Australian institutions. IPEd does not endorse or recommend any of these courses.