Membership is open to individual editors, those with an interest in editing, publishing or a related field, students and organisations that employ editors. Further details of membership categories, criteria and fees are available on the Membership pages of the website.

IPEd is governed by a Board comprising one nominee from each of the branches plus additional Directors. IPEd also has a staff of five (2.5 FTE) headed by a CEO. Additionally, many volunteers support IPEd through their work on branch committees, standing committees and working parties. 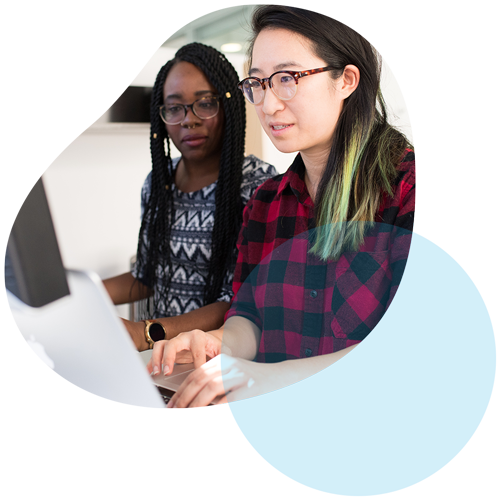 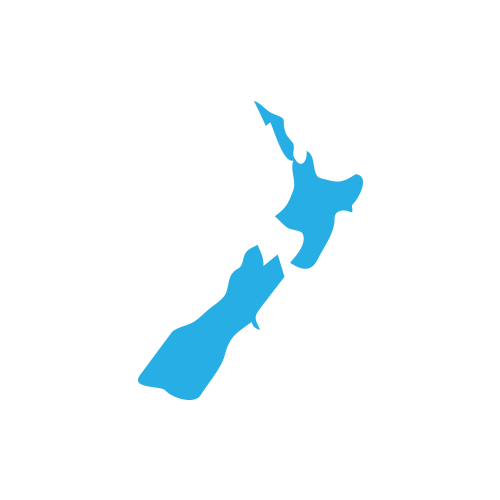 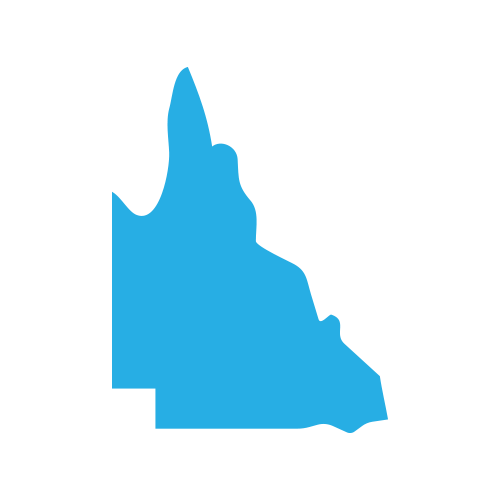 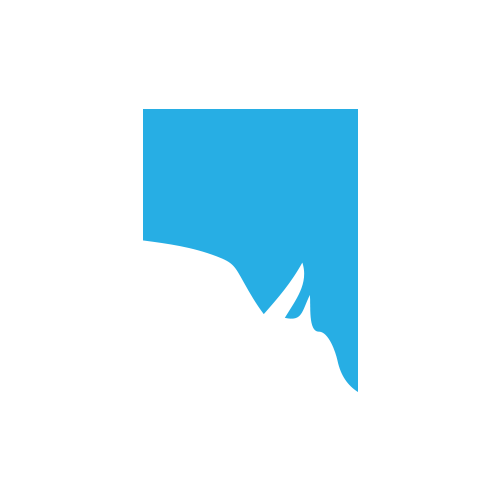 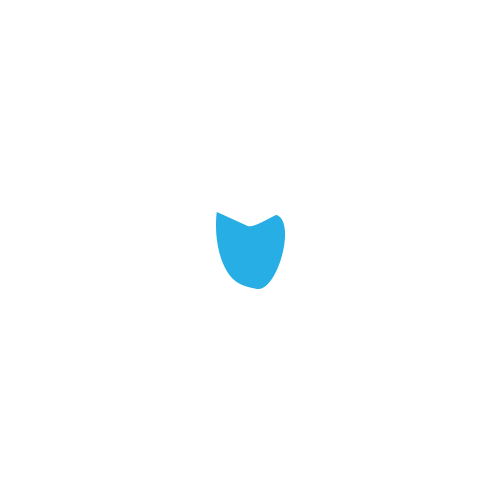 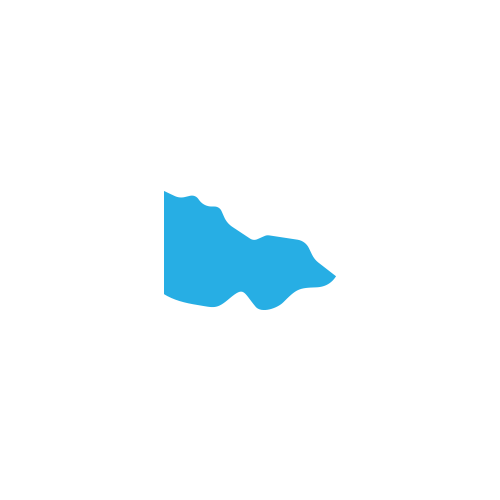 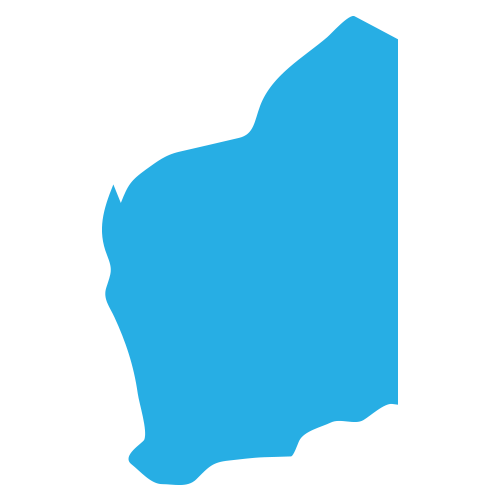 In 1998 Australia’s seven societies of editors came together to form the Council of Australian Societies of Editors (CASE), making it possible to undertake projects to benefit editing and editors on a national basis for the first time.

The development of Australian standards for editing practice was a landmark project. The standards codified for the first time the knowledge that an editor brings to the job and set standards against which to measure editorial competence.

CASE next looked into establishing an accreditation scheme using the standards as a foundation. After ten years of research, planning and consultation, a scheme was approved by the membership; an examination was held and the first candidates were accredited in 2008.

CASE also began a program of biennial national conferences hosted by the state societies; the first was held in Brisbane in 2003. These have promoted contact among editors across Australia, increased research and development in the profession, and strengthened the societies by developing their management skills and attracting members.

CASE operated by means of informal cooperation among the presidents of the societies of editors, but to be an effective peak body for the profession it needed to become a legal entity.

After five years of research and consultation, the members of the societies accepted a proposal and then agreed on a constitution. In early 2008 CASE was replaced by the Institute of Professional Editors (IPEd), a not-for-profit company limited by guarantee.

For the next three years, a transition process was implemented which culminated in the formulation of White Papers which addressed key areas of the IPEd Transition Plan. In late 2015 and early 2016, members of the societies of editors were invited to vote for or against the transition of IPEd to become a national direct membership organisations where individuals would become members of IPEd and the societies become branches.

All except the Canberra Society of Editors (CSE) supported the transition. Details of the process IPEd followed are available on the IPEd Transition pages.