IPEd standards for editing practice sets out the core standards that professional editors should meet.

The Standards tells employers what to expect from the editors they hire. It shows new editors the range of skills and knowledge they should aspire to. It helps IPEd, educational institutions and other training providers to devise material, seminars and courses on editing. And it is the foundation for IPEd’s accreditation scheme.

The Standards does not attempt to capture the full array of knowledge, skills, best practice, sequential tasks and responsibilities required by all editors on all projects in all settings. However, professional editors should meet certain core standards.

The term ‘standard’ is used here to mean ‘anything taken by general consent as a basis of comparison; an approved model’ (Macquarie dictionary). The Standards does not attempt to codify the quality of editors’ work – how well a particular task has been performed. Rather, it aims to set out the knowledge and skills needed for editing practice, those that experienced editors routinely use in their work.

While the 2013 edition of the Standards has stood the test of time, it is now set for another revision. IPEd aims to update the Standards to reflect current practice in both Australia and Aotearoa New Zealand. It will be renamed the IPEd standards for editing practice.

IPEd invites all IPEd members and the wider publishing industry to submit proposals to update the Standards. Submissions should specifically identify:

Submissions are to be lodged through an online form available through this link from 1 July to 30 September 2021. The IPEd Standards Working Party will then collate submissions of merit to consider for inclusion in the new edition, to be released in early 2022.

Enquiries about submissions should be sent to IPEd Administration at secretary@iped-editors.org. 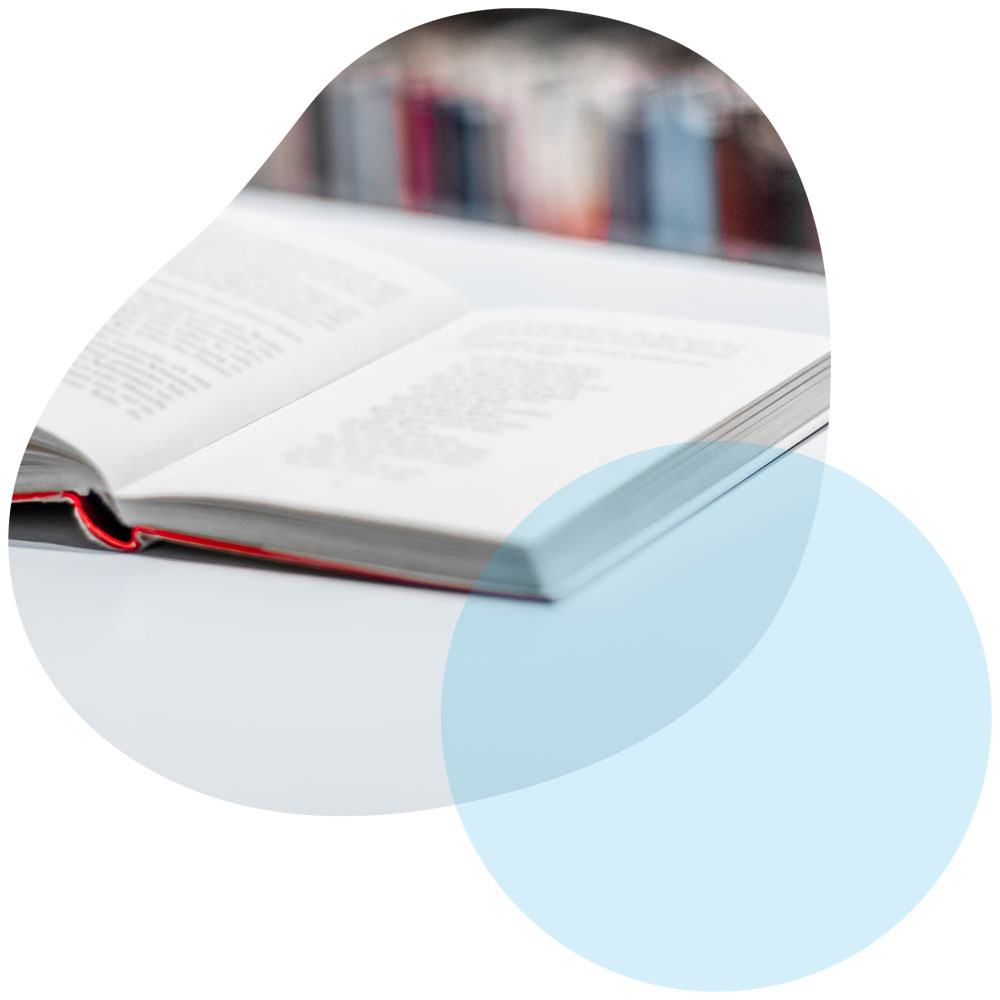 History of the Standards

CASE was an informal national body that brought together the seven Australian societies of editors to work on projects of common interest. The successor to CASE, the Institute of Professional Editors Limited (IPEd), a not-for-profit company, was established in 2008 as the peak national body for Australian editors.

This revised edition is the result of the efforts of three working groups, the first in 2005–2006. The 2010–2011 working group, comprising members of the Canberra Society of Editors, consulted with members of the other Australian societies of editors through IPEd Council and the committees of IPEd’s member societies.

In 2011, IPEd appointed a facilitator to consult with all Australian societies of editors, through their committees and a series of workshops, in a process similar to that used for the preparation of the original edition of the Standards. After the workshops, each society appointed a coordinator; together the coordinators and facilitator devised the final revision through national teleconferences and consultation with their workshop participants. The resulting document was submitted to IPEd Council and approved by the members of all Australian societies of editors in August 2012.

Some branches may still have print copies of the second edition – check with your branch. To print out or view onscreen, use the single sheet version [PDF 811KB].