On 25 March, EdWA held its first member meeting for many months — a discussion on WA Publishing, presented by Dr Per Henningsgaard AE. Those who attended the meeting will know that Per, originally from America, completed his PhD on regional publishing in Australia, with a particular interest in Western Australia.

His presentation, excellently delivered and well-researched, touched on many interesting aspects of publishing in WA that engaged even the out-of-state editors. But the true jewel of his presentation was his discussion of the concept of ‘regional literature’.

Nearly 94 per cent of Australian published book sales are published in New South Wales and Victoria. With such a small footprint, a tight-knit writing community and regional pride is crucial to WA’s survival. It was on the tail of these daunting figures that Per introduced the idea of ‘regional literature’.

In Per’s words, regional literature is ‘writing possessing cultural value specific to a region’, with a region meaning a ‘particular set of social relations that interact at a particular location’. He explained that while works specific to a region may hold a special place within that region’s heart, it does not prevent the work from holding cultural value on a national level. Australian works, after all, will always mean something special to other Australians.

Per believes that this regional literature is the backbone of publishing within WA. When you speak to writers or editors from within the state about who our biggest publishers are, many will answer that we have three: Fremantle Press, Magabala Books and UWA Publishing. They are the staple publishing-house names that we all know and love, but they are not our largest publishing houses.

Per suggests that the reason for this misconception is that these houses are the most prolific producers of regional literature. Each house has its specialties and preferences, but their consistent representation of our literature is recognised by their prominence in the minds of WA’s writing community.

‘Therefore, regional publishing will continue to be defined by the location of its activities, rather than by type or place of origin of the material it publishes,’ Per says.

The event recording is available for purchase until 31 May.

Thank you to Per for guiding us through such an interesting concept that truly embodies publishing in WA. 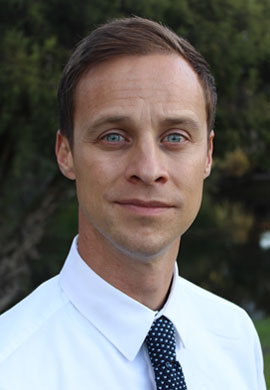