Event report: “Writing and editing across genres” with Alice Pung 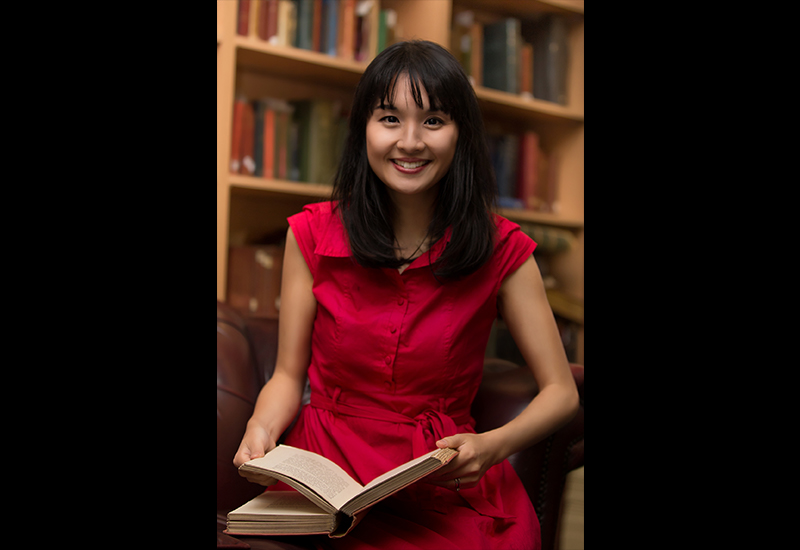 The Editors Victoria Annual Branch Meeting held on 14 July 2022 was capped off by a speaker meeting with Alice Pung. More than 70 attendees listened eagerly to Alice, who took them through her chance foray into becoming the acclaimed, award-winning writer she is today.

She credits her successful writing career to Chris Feik, her editor of 14 years and publisher at Black Inc., who saw something in the rough draft he read, and that story became the first chapter of her first published book, Unpolished gem.

An editor of writers with diverse voices, he saw in Alice’s writing “something else”; unpolished, but perhaps a voice that had never been heard before. As an editor he expertly tweezed out the excess verbiage but kept her voice intact. She kept on churning out chapters for him to review.

Whenever she doubted whether her writing had too much of one thing or the other and sought his advice, he would say she should leave it as it was; he didn’t want to lose her voice. She trusted him even though she did feel confused in those early days.

Alice said she considers herself lucky to have had her first draft fall into the “right” hands. Much later she realised that just as she was a new writer finding her way, Chris too was a new editor starting off in his career, but he had great instincts about what readers wanted and was sensitive to the voices of migrant writers.

She believes editors should build relationships with authors and support, encourage and cultivate diverse voices even though it is harder work than just focusing on voices with mainstream representation. It is up to editors to be able to change the literary landscape.

She discussed how she shortlisted the stories in her Growing up Asian in Australia anthology from the many hundreds of submissions she received. She said she focused on the originality of the voice rather than the refinement of the writing when selecting the pieces that would end up in the final book.

She talked about the importance of a mentorship program to help writers develop novel voices, and of editors recognising the difference in the voices of these writers and trying to preserve them, as sometimes publishers may be more interested in publishing narratives than developing writers.

She talked about the interviews she conducted with her father in order to write Her father’s daughter and her determination to keep his voice, although she knew that her father would have preferred otherwise in some cases.

Alice’s advice to editors when they are reading manuscripts is summed up in the title of one of her published articles: Tread softly because you tread on my dreams: editing diverse voices.

The many and very positive pieces of feedback received on the night in the Zoom chat were indicative of the way the audience rated Alice’s presentation. Editors Victoria thanks Alice for her words of wisdom to our editors and writers.

Three lucky winners who were first to submit a correct answer via chat to a trivia question set by President Stephanie Holt won a book gifted by one of our Editors Victoria authors.

Alice Pung is a Melbourne-based writer and lawyer who loves teaching. Alice’s books are studied in secondary schools and universities in Australia as well as the United States. She is the bestselling author of the memoirs Unpolished gem and Her father’s daughter, and the essay collection Close to home, as well as the editor of the anthologies Growing up Asian in Australia and My first lesson. Her first novel, Laurinda, won the Ethel Turner Prize at the 2016 NSW Premier’s Literary Awards. One hundred days is her most recent novel. 2022 has been a big year for this Australian author, who received an Australia Day honour and was shortlisted for the Miles Franklin Award.