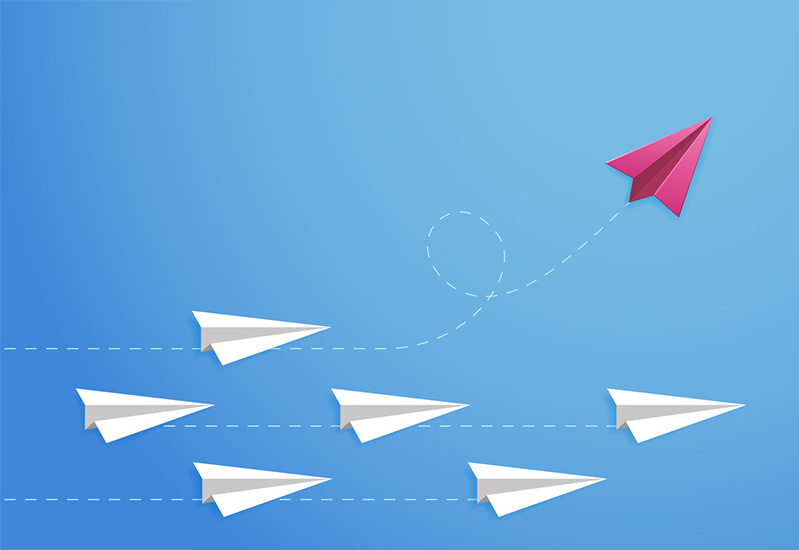 Editors Tasmania hosted its first Zoom Cuppa event on the theme of “Editing pathways” to explore the many different career paths that can lead into the editing profession. This event was attended by 30 participants from all branches, including one from Aotearoa New Zealand. Three Tasmanian editors shared their own pathways to editing.

Catherine Munro AE has been a freelance editor for 20 years. After graduating in environmental science, she considered needing to complete a PhD to land “a decent job” but realised that she enjoyed the concise and accurate writing more than the research side of academia. This led her to working in the public sector in NSW for 13 years, where she wrote and edited policy documents, briefings and reports.

It was only later that she became aware of freelance editing as a career option and so she joined Editors NSW. The rollout of the NBN and a move to Scottsdale in north-east Tasmania provided the opportunity to work remotely from home. Catherine highlighted how important one phone call from an agency had been because it opened the door to most of her work since.

Gordon Campbell AE has been a freelance editor for seven years, “long enough to overcome imposter syndrome”. He came from a background in applied linguistics and ESL teaching. His “foot in the door” of editing was via a friend at the University of Tasmania who asked him to edit an academic journal, which he continues to do.

Then Gordon came to edit a book on construction law with multiple authors. He mentioned online companies that employ freelance editors for “abysmal rates” as another way to gain experience, for a while. He said that, ideally, the many “unbillable hours” and unpredictability of freelancing can be balanced by gaining salaried editing work, which he has, writing vocational training material. He also pointed out that having special skills such as project management can boost editors’ employability.

Sheelagh Wegman AE started her editing journey by growing up in a “bookish family” of Irish background, which fostered her lifelong love of English and other languages. She studied German and French at university. Meanwhile, she was always being asked to check grammar and spelling by her peers, which progressed to voluntarily editing her church’s newsletter and an interest in editing family histories.

She joined Editors Tasmania in 2007, became involved in the IPEd conference held in Hobart that year and continued to attend training courses and workshops. She reminisced about the thrill of meeting people like David Crystal. What she enjoys most about editing is the personal contact with authors and learning a lot about different subjects. Sheelagh recommended Stephen King’s book On writing, and gave this advice to beginner editors: be bold; offer to edit something that obviously needs it.

There were many comments and questions from participants, such as on how to get work in a particular area such as government, whether accreditation is worthwhile, and various editing courses available.