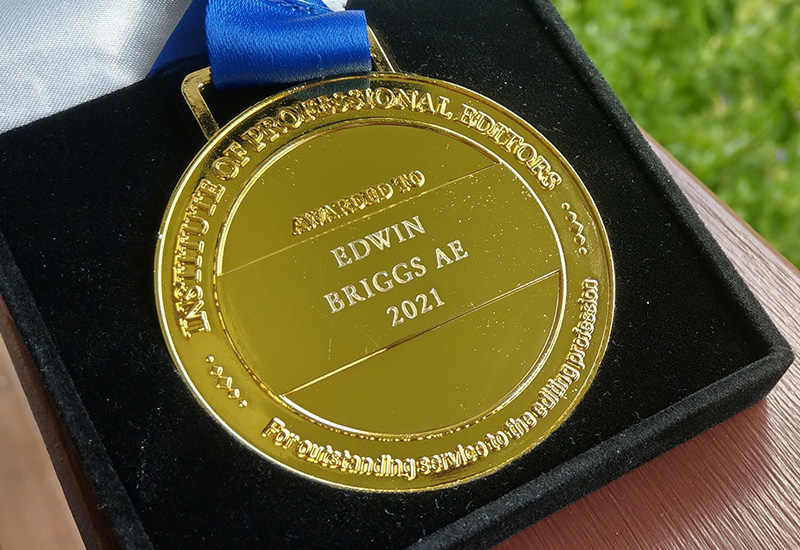 And the Janet Mackenzie Medal 2021 winner is …

IPEd is proud to announce that the winner of the 2021 Janet Mackenzie Medal (the Mackenzie) is Edwin (Ted) Briggs AE.

The Mackenzie is IPEd’s highest award and honours the memory of revered editor, author and IPEd member Janet Mackenzie DE (1947–2018). It was launched at the 2019 IPEd Editors Conference and first awarded in 2020 to Elizabeth Manning Murphy DE. The Mackenzie is given to an outstanding professional editor who has lifted the standard of the editing profession and/or given exemplary service to IPEd. 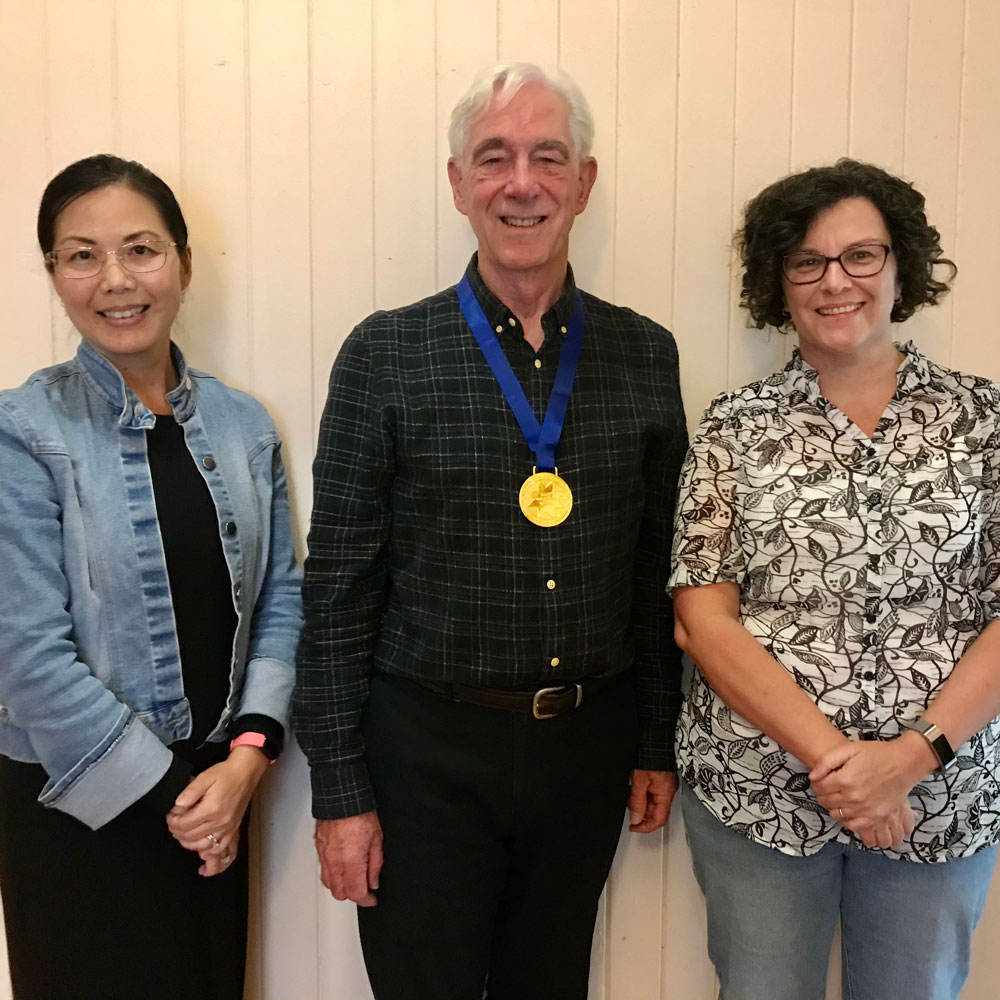 Ted Briggs is well known to many IPEd members as a former Chair of the Accreditation Board (2013–17), on which he still serves. He was instrumental in the accreditation exam’s development from paper to onscreen delivery in 2016, demonstrating his ‘technical expertise, editorial acumen, patience and tenacity’, to quote from his nomination statement.

He also served on the IPEd Council (now the IPEd Board) from 2009 to 2011 and is an Honorary Life Member of both the Canberra Society of Editors (CSE) and IPEd, through his New South Wales branch membership.

Ted also contributed to the development of Australian standards for editing practice, convening a 2010–11 working group of CSE members that preceded the final revision working group that produced the second edition in 2012–13.

Another of his achievements, for which he is well known and much appreciated, is his role in developing what is now the IPEd Mentoring Program, having established it with Elizabeth Manning Murphy DE for CSE in 2012. The program was offered to and rapidly taken up by other societies of editors and became an IPEd program in 2013, with Ted and Elizabeth still administering the program on behalf of IPEd in 2021.

As his nomination states, Ted ‘has made a wide-ranging, generous and sustained contribution to the editing profession in Australia over many years. He has served IPEd in a number of capacities and has led a range of initiatives to lift the standard and enhance the vitality of the profession.’

His professional career as an editor and technical writer, both in-house and freelance, has spanned the Australian Bureau of Statistics, the Department of Defence and numerous other federal departments. Most recently, he has added work as a fiction beta reader to his repertoire.

He has also promoted better English usage in numerous capacities: engaging enthusiastically with professional development as a participant in a wide range of workshops and courses, presenting papers at IPEd conferences (and who can forget his performance of I Am the Very Model of a Modern Major-General in the finale of the Melbourne IPEd conference?), training non-editors on written communication skills in workplace courses and workshops, and publishing regular blog posts on aspects of grammar and usage for a general audience.

He also led IPEd’s review team for the digital version of the Style manual produced by the Digital Transformation Agency, which provided invaluable advice to DTA for the current version and future improvements.

Again from his nomination statement, ‘Ted is generous with his time and expertise, and … brings unassuming collegiality and good humour to all his dealings.’

Congratulations, Ted, from all at IPEd. You deserve this great honour.