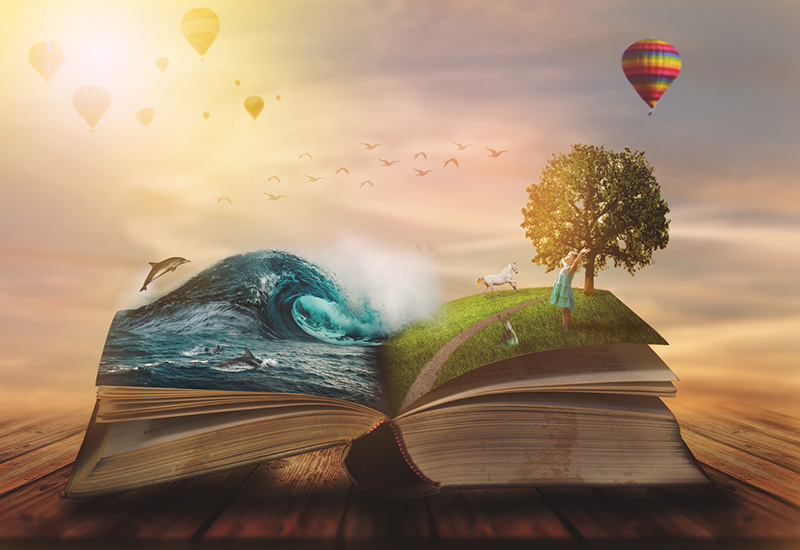 Amy Schneider presented her second insightful and practical talk hosted by Editors Victoria on 28 April, this time looking at how to find and fix bloopers in fiction. It formed the perfect complement to her earlier talk on mastering editorial style sheets.

Backed up by slides featuring some of the more wacky scenarios she has come across over her years as a fiction editor, she described some of the common things that can trip up an author and copyeditor and potentially ruin a book for its intended audience. We got a flavour of the important role of a copyeditor when Amy pointed out, “the copyeditor is the last person in the editorial process who looks at the big picture with a fresh eye”. 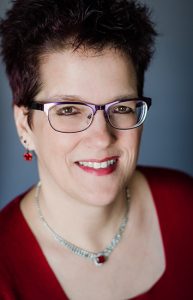 We were taken through the different aspects of a fiction edit and given a taste of some of the tricky little issues that might arise, and how to deal with them. Once again, the style sheet is one of the most important pieces of equipment in the editor’s toolkit. For fiction editing, it stands alongside a timeline and possibly maps and detailed lists of characters and places. These documents are all continually added to and contain all the crucial small details needed to form a continuous and believable story with characters who appear to live and breathe; it doesn’t matter if the story is set in the real world or in a completely imaginary world created by the author.

To be successful, the copyeditor needs to mentally inhabit the author’s world, imagining all kinds of things, such as where the story is located and how it relates to seasons, historical events, positions of the sun and the moon, and time – making sure events happen in the right order and the right places.

Like a detective, the copyeditor needs to seek out the small things that could bring a book undone, such as making sure a vehicle doesn’t shapeshift into a car from a motorbike; that a full moon only appears on one night – not for seven nights in a row. Like movies, books need someone to check continuity, making sure a character doesn’t switch from eating croissants to pancakes in the same scene or refer to an event or place that couldn’t possibly have existed at the time the story is set. As Amy said, “Use your spidey sense – assume nothing!”

Amy also looked at language problems – the silly things that people say in books but which you would never say in reality, or overly ambitious descriptions that double-up on actions – like blowing a breath. Another aspect was looking for distinctive, repetitious phrases used by the author. They can be fine once or twice, but if they appear 97 times in a story, that can be annoyingly repetitive!

I’m really looking forward to reading Amy’s new book on editing fiction, which goes into many of the issues she raised in more detail: The Chicago guide to copyediting fiction (forthcoming from the University of Chicago Press in northern hemisphere spring/southern hemisphere autumn 2023).

Amy J Schneider has been the owner of Featherschneider Editorial Services since 1995 and is a full-time freelance copyeditor and proofreader of college textbooks, trade nonfiction, university press books and best-selling fiction in a variety of genres.