Event report: “What’s in a world? World-building in fiction” 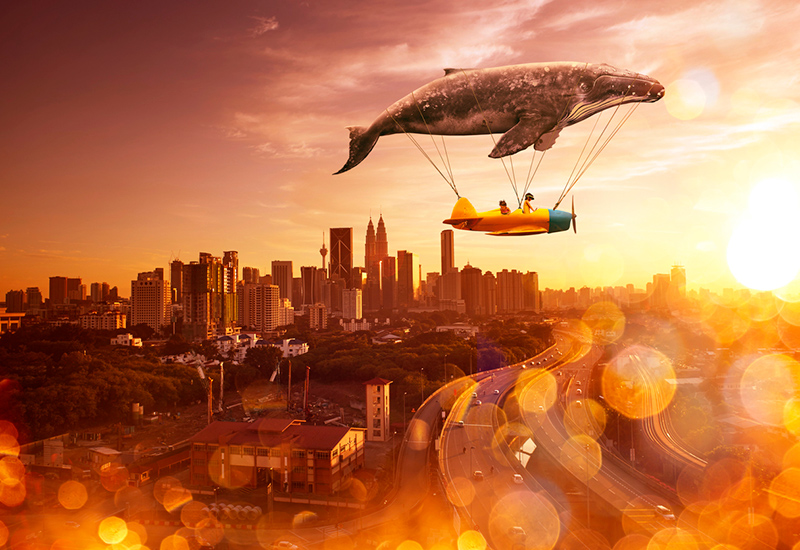 Writer, editor and EdWA President Jess Gately was the guest presenter at an online presentation hosted by EdNSW on 1 March 2022. Jess explained the purpose of make-believe worlds, using a stylish graphical slide set and providing cross-references to exemplars of speculative fiction (popular books, films and television).

World-building in this genre is more important than just a background or a setting for a story. As editors, we need to understand how these worlds are made and used if we are to help authors portray and gradually reveal their worlds without sloppy info-dumping or half-explored ideas.

Jess began with some commonly used terms, including “reader’s world” (the world in which they/we live) and “fictional world” (the world that is being built). Fictional worlds make us look differently at our own world and are often used to comment on it or to question reality – they may challenge or reinforce the reader’s world. She cited Building Imaginary Worlds: The Theory and History of Subcreation by Mark J P Wolf and recommends this book for further reading.

Wolf divides the types of changes that can be made to the real world into four main realms of invention:

The challenge for editors is to understand how these realms intersect and to ensure consistency by monitoring how changes in one realm affect others. In order for a world to be taken seriously, audiences have to be able to relate to that world and its inhabitants. There are limits to invention and authors “need to be careful”, Jess said.

A successful invention is one that is credible. The world must adhere to a certain logic – there have to be rules and boundaries as to how it operates, much like our own. Worlds must also retain some form of causality, concepts of good and evil. And in order to maintain audience interest, invention must take audience knowledge into account. Emotional realism is necessary for character identification and for readers to empathise with the world’s inhabitants.

Next there was an overview of four of the most critical world-building tools:

The first three are organisational and are almost always found to some degree since the places, events and characters of an imaginary world are fictional. These are the main infrastructures used in building a world’s illusion of completeness and, when done well, allow readers’ pre-existing knowledge and context to fill in the gaps. They also allow us as editors to critically and structurally assess these fictional worlds when working with their authors.

Narrative is “probably the most important” tool, according to Jess. When we change our point of view to think of narrative as serving the world-building, rather than world-building serving the story, it gives us a completely new perspective on how the story is told. Readers are often drawn to science fiction and fantasy because of the enjoyment gleaned from exploring a new world. For them, world-building is the primary driving force of the story.

One of the audience questions, on exposition, was from an author (currently developing his own world) who asked, in effect: How much is necessary? It was a good question, maybe a difficult one for a short answer. Jess put it succinctly: “Where are we? Who are we with? And what is the major problem in this [fictional] world that needs to be solved?” To avoid info-dumping or unbelievable worlds, good storytelling should consider and address these questions.

A recording of the presentation will be available to purchase via the IPEd events page (or free if you paid to attend).