The origins of bureaucratese

The origins of bureaucratese

Biotext Director Kylie Evans uses her expertise to create clear, powerful communication. Here she shares some thoughts about the spread of ‘bureaucratese’.

As a plain-English editor, I spend a lot of time converting dense ‘bureaucratese’ into language that is clear, accurate and matched to the audience.

One of the main tools in this trade is simple language: using short words in place of longer words and phrases.

So I was interested when my son came home from school with a list of words and their replacements.

On the left were plain, simple words; on the right were longer words and phrases that had the same meaning. It looked a lot like the cheat sheet on ‘Eliminating wordiness’ we give people who attend our training courses in writing and editing. 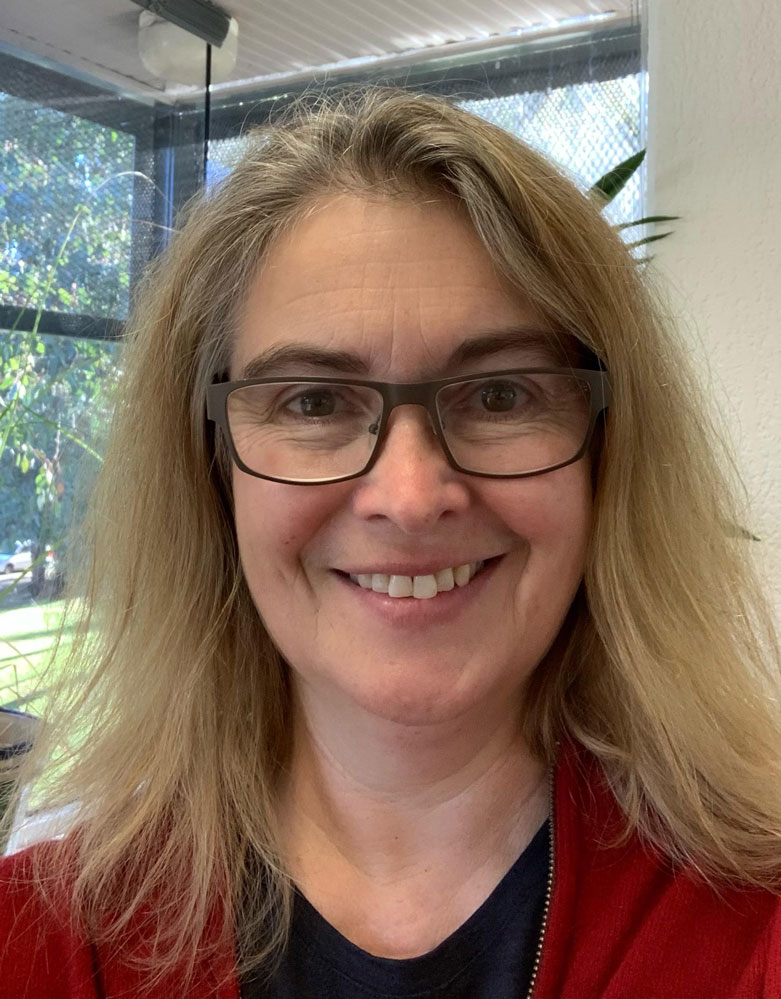 Imagine my horror when I discovered that it was not a guide to writing clearly; he was supposed to replace the simple words in his reports with the longer words and phrases.

‘Good grief!’ I thought. ‘This is where my clients have learnt bureaucratese.’ I had thought it was an infectious language in the working world – spread by contact to new staff. But it turns out it is something that is explicitly taught in our schools.

I guess it would be worth my time to encourage this teaching, with the aim of making sure I am gainfully employed for many years to come.

But it seems ludicrous that I spend my time changing ‘in the event that’ to ‘if’, while across town my son spends his time changing it the other way.

Why is it taught?

The Australian curriculum talks about teaching students an appreciation of different types of text, and the difference between spoken and written language. It seems a side effect of this appreciation is that students are also taught that ‘formal’ language – the language we use in letters and reports – needs to be wordy and stilted. They are taught that they need to use bureaucratese in all nonfiction writing.

But the idea that ‘formal’ has to mean wordy and stilted is wrong. The very best writing, whether nonfiction or fiction, speaks directly to us – it isn’t hidden in unnecessary syllables and phrases. If you think of the most memorable phrases from history’s greatest speeches, they are plain and simple:

Why we must say no

Plain English is important because it improves the ease and impact of communication. Many studies have shown that plain language even affects your bottom line – if your audience can easily understand your message, you can save time, resources and money. Studies have quantified the difference that plain English can make:

Reprinted with permission from the Biotext Newsletter, March 2021