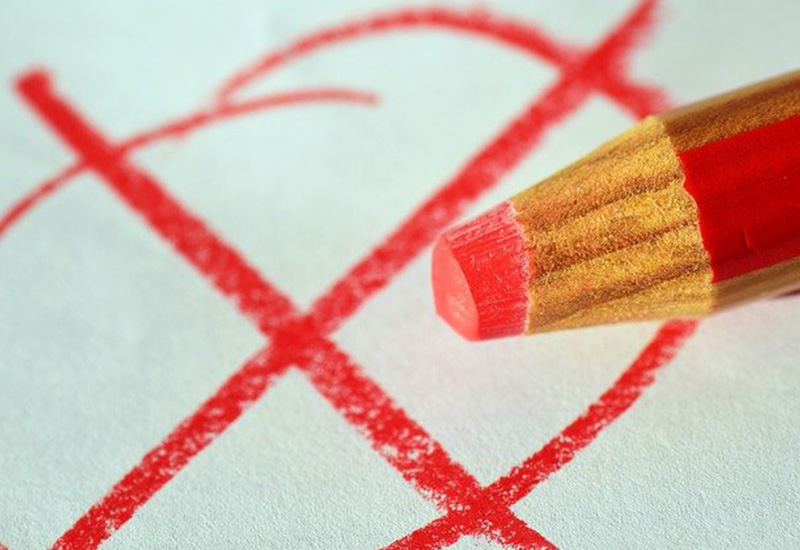 This is the first story in our new series of profiles featuring retired editors. Meet editor Jackey Coyle.

Greetings from the netherworld of semi-retirement. Last year COVID created an alternate reality when stay-at-home activities took over living on tapas between wine-tastings at Spanish vineyards — hence the ‘semi’. I guess an editor never really retires, anyway.

I joined IPEd via Editors Victoria — I’d become a member in about 2002 when I was in the final stages of my masters in writing and literature at Deakin. In 2009–10 I joined the Editors Victoria committee and took on the terrifying project of co-editing the newsletter (we survived), which we changed from a printed monthly newsletter into an online format.

Being on the committee gave me my first inklings of what a truly great volunteer team can achieve. It was an exciting time, with Melbourne designated the world’s second UNESCO City of Literature in 2008 and then the Centre of Books, Writing and Ideas (now the Wheeler Centre) opening. We felt it was crucial to work towards making editors recognised for their vital part in these literary networks.

I was elected President in 2014, and stayed on for just over three years. This was the turbulent period of transforming into a national organisation, and our committee worked long and hard to ensure this was the best thing possible for our members — not only current and future, but those who, since the 1970s, had built it into a 650-plus membership with a strong balance sheet and a vibrant member program.

For most of 2015 our plans and ideas were in suspension, coloured by the uncertainty of what would be the result of our vote on IPEd direct membership. We worked on informing members fully and getting as many as possible to vote, so we truly had representation. In the end, one-third of members had their say, with 80 per cent of the votes shouting ‘yes’ — a decent margin above the 75 per cent required to carry it.

In 2012, publishers were moving to outsource editing rather than keep in-house editors on the payroll, and many editors found themselves struggling to run a freelance business. They had excellent editing skills, but none of the small-business skills they needed to run a viable business. Editors Victoria was looking for a training course to fill this gap. I came up with Dance Steps for the Self-Employed, named to capture the need to change steps to match the different rhythms of marketing, bookkeeping, admin and professional development. We ran the course once or twice a year in basic and advanced formats, including a 2017 session at IPEd National Editors Conference in Brisbane. I’m excited to be running it with Editors Victoria for the 10th year in May, in a three-day format via Zoom.

IPEd means, to me, a bigger national and international presence, which can only be good for the status of editors. From something you were formerly regarded as doing for ‘pin money’, editing has gradually become recognised as a highly skilled profession whose members are justified in earning the appropriate remuneration.

My path to editing was a winding one. I loved reading and writing at school, but it took second place in those days to maths and science. In the end, it was my interest in music that led to me writing about it, and from there, stocking up my writing toolkit via a graduate diploma that turned into a masters. The thesis combined with coursework, which included two editing subjects under Jenny Lee, a brilliant editor, researcher and writer whose CV takes in working with John Bangsund at Meanjin. Jenny made editing come alive and I realised it was something I was good at and enjoyed. And it could finance my writing habit.

I’ve learnt during my career that editing is a craft, and the more you practise it, the better you get. My apprenticeship at Rhythms magazine entailed commissioning articles and editing them, liaising with the art room and proofreading in layout, plus writing 3000 to 7000 words a month and freelancing to make enough to pay the bills. It was intense, but the music was great! I learnt there to ‘trick my brain’ when rereading so as not to miss errors on later passes. Editing freelance for Lonely Planet for a decade offered brilliant training and feedback. Nevertheless, it was reading, study and short-term courses such as those offered by IPEd that enabled me to fast-track my learning.